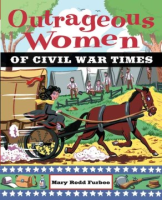 Among the outrageous women you'll meet are:

Susan B. Anthony-the pioneering women's rights crusader who broke the law in order to vote for Ulysses S. Grant for president 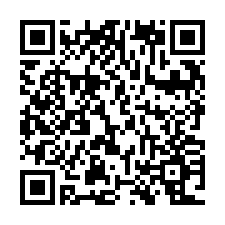