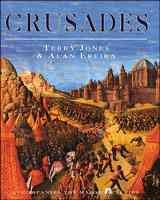 Description
Nine hundred years ago Christian Europe was seized by a fever that changed the world. Inspired by a Pope who offered rewards on earth and a certain place in paradise thereafter, tens of thousands of men, women and children - knights and peasants, rich and poor, old and young - set out for the Holy Land to recapture the Holy City, Jerusalem, and save their fellow Christians from persecution by the Infidel.
Crusades, and the television series which this book accompanies, tell the dramatic story of these events, and the reality behind the myths.
This story of battles and betrayals, drama and intrigue, is told with wit and clarity, and is magnificently illustrated throughout in color. The authors show how the Europeans used the morality of the Crusades to justify the conquest and destruction of any society which stood in their way, sowing the seeds of fear, suspicion and even hatred in the Arab world - a legacy which remains to this day.
Also in This Series 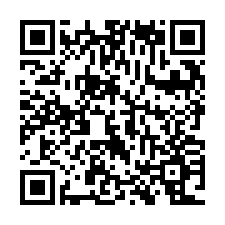