Description
Harry Turtledove's masterful story of a magical world's cataclysmic war-which began with Into the Darkness, Darkness Descending, Through the Darkness, and Rulers of the Darkness-continues in this, the fifth volume of the series. The grand conflict for control of the continent of Derlavai rages on, in a battle with all the drama and terror of the Second World War-only the bullets are beams of magical fire, the tanks and submarines are great lumbering beasts, and the fighters and bombers are dragons raining fire upon their targets.

Yet hope may be dawning at last. The terrible onslaught of the conquering forces of Algarve-who power their battle magics with the life energy of their murdered victims-begins to founder as it runs into Habbakuk: a sorcerous ship of ice used by embattled nations of Lagoas and Kuusamo to ferry their deadly dragons across the seas to strike at the very heart of Algarvian power.

But though the tide has begun to turn, the conflict is far from over. The widely disdained Kaunians still struggle desperately to escape as the Algarvians kill them by the thousands-for life energy, but also simply for the crime of being Kaunian. And as the deaths of innocent civilians on both sides continue to feed the flames of war, those who have struggled to survive and preserve their freedom have only their passions to see them through. . . .
Also in This Series 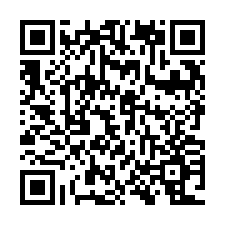