This is how it all began for U.S. Marshal Clay Shannon. Forced by honor to defend his father's murder, young Shannon pins the sheriff's badge to his vest and sets out for vengeance.

No one in town thinks Shannon is man enough for the job, but he proves them wrong by gunning down the man who killed his father. Afterwards, he refuses to maintain the post of sheriff in the small town. He has other ideas. Armed with his father's gun, he sets off for a larger, more dangerous town to become a deputy. Things immediately take a turn for Shannon.

He's no longer a small-town farmer but a star-carrying deputy of the law in a town that has none. Along with the sheriff and other deputies, Shannon learns how to uphold the law, defend himself, and bring in his man. 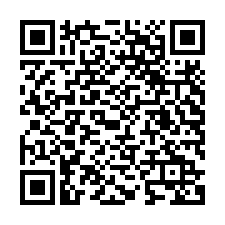