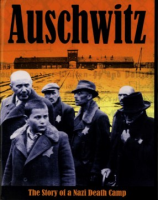 Description
Through startling first-person narratives, a rare collection of photographs, and expert storytelling, a renowned authority traces the history of Auschwitz from World War II to the present day.

"In less than ten minutes all the fit men had been selected. . . .
Of the more than 500 others, not one was living two days later."
- Primo Levi, Auschwitz survivor
"When they told us to undress, they made us feel like animals.
The men were walking around and laughing and looking at us.
I wanted the ground to open up and for me to be swallowed by it."
- Lily Malnick, Auschwitz survivor
"By the time they took us back to the barracks at night we could
barely crawl. But we needed to show that we could still walk,
that we were strong enough to give one more day."
- Fritzie Fritshall, Auschwitz survivor

Between March 1942 and January 1945, at least 1.5 million people were systematically murdered at Auschwitz. Some were sent to their death immediately upon arrival, some were sentenced to the slower, living death
of slave labor, and some were the victims of gruesome medical experiments. In the middle of Europe and in the middle of the twentieth century, ordinary people, living ordinary lives, helped to do this. How did it happen?

In this extraordinary resource for young readers, Clive A. Lawton provides a look at those who helped transform an abandoned army barracks into the notorious Nazi death camp known as Auschwitz, and of the countless men, women, and children who lost their lives there. Included are many photographs from what may be the only surviving photo album from Auschwitz, an album found, in a strange twist of fate, by a prisoner escaping from another camp - who discovered within the album’s pages the faces of loved ones who had perished at Auschwitz.
Also in This Series 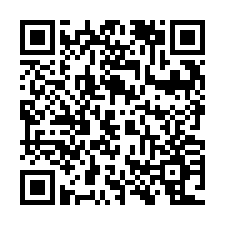