Madame Hillary: the dark road to the White House

Description
Tyrrell (editor-in-chief, American Spectator ) and Bush speechwriter Davis, comparing the New York senator and former first lady to Madame Mao, warn that Hillary Clinton is plotting to (re)take the White House in order to complete the 1960s left-wing radical conquest of all of America's institutions. She, along with husband Bill, "controls an enormous personal and political machine" which they use to control the Democratic Party as their "personal prefecture." Annotation ©2004 Book News, Inc., Portland, OR (booknews.com)
Also in This Series 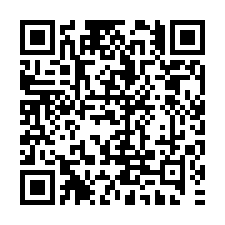